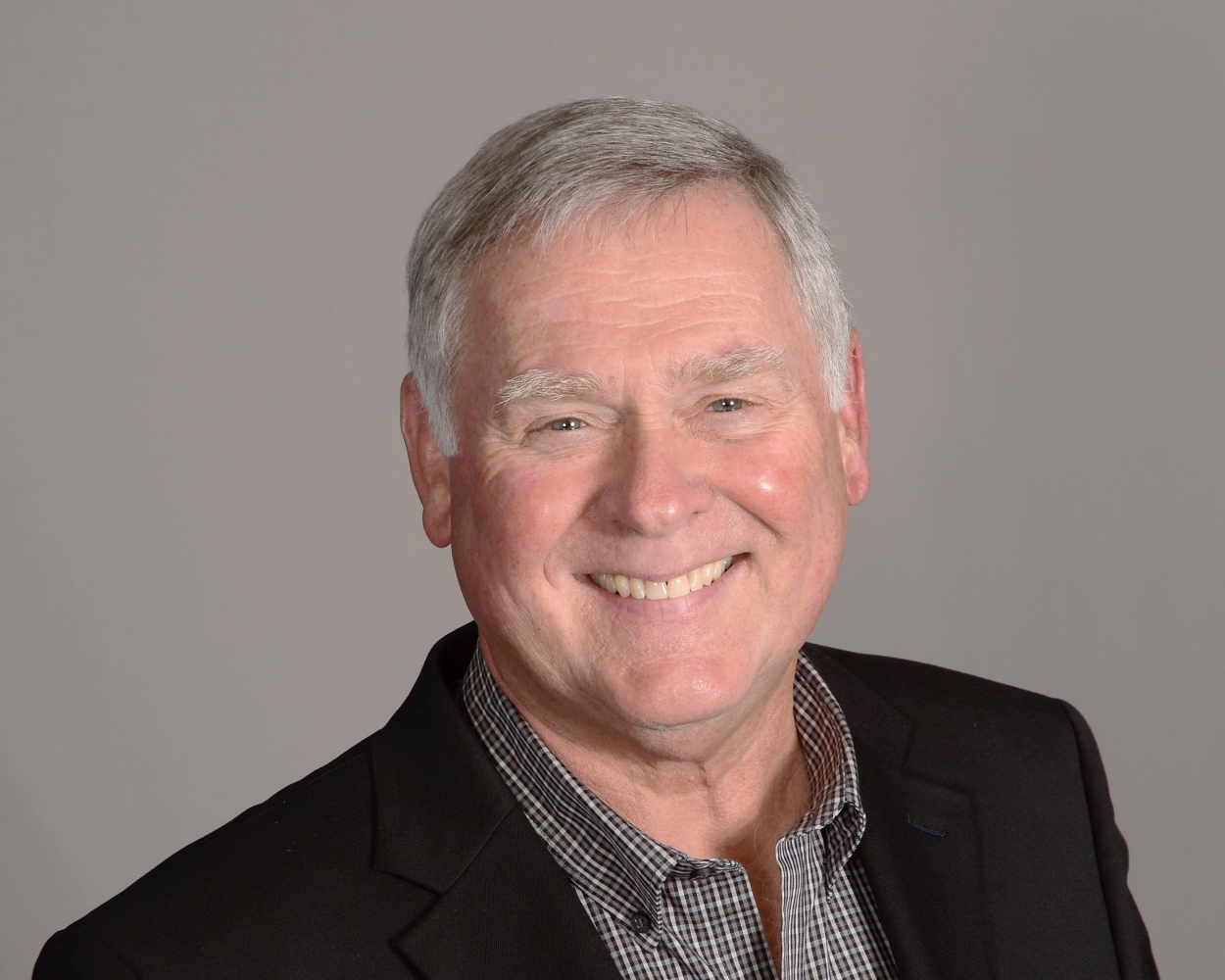 Bob is the director of the Chancel Choir. This includes selecting music, organizing and conducting rehearsals, coordinating with accompanists and instrumentalists, consulting with the pastors, arranging for summer service music, and having a ‘front row seat’ on Sunday mornings standing in front of an awesome choir while wildly waving his arms.
After graduating from University of Nebraska at Lincoln with a degree in Music Education, Bob spent the first ten years of his professional career as a music teacher before becoming a school administrator. He was a founding member of the Sound & Spirit Singers, sang in the Wahoo Community Men’s Chorus, directed the St. Bonaventure Men’s Choir, and was a member of the Singing Administrators. Since his retirement from education, Bob has a part-time gig co-directing the Columbus chapter of the TeamMates mentoring program.
Bob has been in Columbus for over 35 years and has spent the entire time involved in numerous civic and community activities. Some of which include the Columbus Noon Lions, the United Way board of directors, the Columbus Area Arts council, the Friends of Music board, CrimeStoppers board, the Federated Worship and Music Committee, the Chamber Business & Education Committee, and the Columbus Tennis Association.
Bob and his wife, Wilma, have five children. Chris and his wife, Melanie, live outside of Watertown, SD. Cami and her husband, Mike, and their three daughters live in Nashville, TN. Jenny and her two boys live in Bennington, NE. Mike and his wife, Jonna, and their son live in Huntington Beach, CA. Diana lives in Omaha, NE.
Bob was raised on a farm near Sutton, NE. He attended the Sutton Federated Church and was very involved in 4-H. He enjoys handyman projects, playing tennis, collecting cast iron still banks, and of course, that universal language… music!